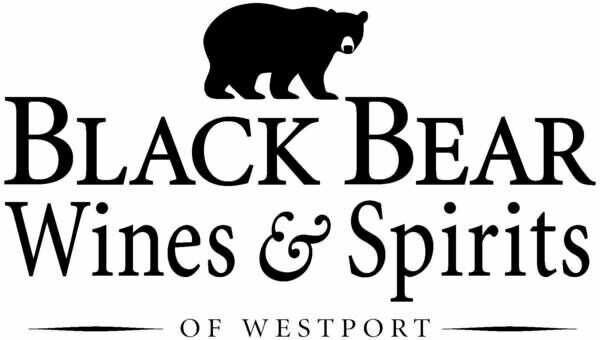 Far Niente Winery was established in 1885 by John Benson, a forty-niner of the California gold rush and uncle of the famous American impressionist painter, Winslow Homer. Benson hired architect Hamden McIntyre, creator of the former Christian Brothers winery-now the Culinary Institute of America at Greystone-to design the building. Constructed against a hillside in western Oakville, Far Niente functioned as a gravity flow winery, gently moving the grapes through each stage of production. Far Niente prospered until the onset of Prohibition in 1919, when it was abandoned and left to fall into disrepair. Sixty years later, in 1979, Gil Nickel purchased the winery and adjacent vineyard and began a three-year restoration of the property, which resulted in placement on the National Register of Historical Places. During restoration, the original name, Far Niente, from an Italian phrase that romantically translated means “without a care,” was found carved in stone on the front of the building where it remains to this day. We felt an obligation to preserve the name with the hope that we could recapture a bygone era when life was indeed without a care. Nineteen eighty-two marked the return of winemaking to Far Niente, with the harvest of the winery’s first Cabernet Sauvignon. Chardonnay was also produced at the winery for the first time that year; the 1979, ’80 and ’81 vintage wines were made at an offsite location. Today, the winery continues to focus on producing only the two varietal wines. California’s Oldest Bottle of Wine Far Niente’s past and present were reunited in 1998, when a bottle of Far Niente Sweet Muscat, vintage 1886, was discovered in a private cellar in Marin County, California. The bottle exhibits the original label, cork and capsule, and is believed to be the oldest intact bottle of California wine in existence today. The label, featuring a sepia-tone line drawing of a hammock laden with grape clusters, is believed to have been designed by Benson’s nephew, artist Winslow Homer. Historians of the artist liken the style of the hammock on the label to the same technique employed in Homer’s other works. Eric Rudd, a historian and expert on Homer, has explained that while Homer created very little commercial art, he was known to have supplied his work to friends and relations for commercial use, including his cousin, Virginia Johnson. This was the same Virginia Johnson who inherited Far Niente in the early 1900s, from her uncle, John Benson. Today, Far Niente wines carry an intricate art nouveau-style parchment label, which was designed by artist Tom Rodrigues in 1979. Rodrigues also designed the labels for Far Niente’s sister wineries Dolce, Nickel & Nickel and EnRoute, producer of Pinot Noir in the Russian River Valley.